Surf Soup is a picture book that teaches children how to surf, as well as ocean conservation. It is a lifelong dream of artist and animator Donna Kay Lau—that’s me.

The book has already been written and now just needs the next step: the pictures. I will illustrate all the pictures and have the whole project ready for printing. The book Surf Soup teaches children how to surf and provides character-building lessons while teaching them how to surf and instructing them on ocean conservation. It is the first book, in a series of especially themed subjects that addresses topics that are important for our children to understand.

Laus book "Surf Soup" teaches children how to surf and provides character building lessons while learning how to surf. It also focuses on ocean conservation. It is the first book, in a series of specially themed subjects that addresses topics that are important for children to understand. Proceeds from the projects will be donated to ocean rehabilitation and various charities.

Donna Kay Lau, who was recently honored with a Prime-Time Emmy for contributions to the animated series “Regular Show,” has worked on several series for Nickelodeon and Cartoon Network including “Dora the Explorer,” “CatDog,” “Oswald the Octopus,” “Generator Rex.” She has free-lanced on many productions including the PBS series “Danger Rangers.” She is also the designer of her own children’s’ clothing line “Art is On!” and "Surf Soup" Surf Couture (a unique bikini and clothing line). 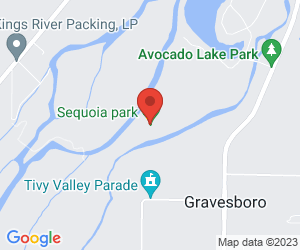